The process begins with image mining – using keyword searches to retrieve hundreds of thumbnails from which a selection is made for further elaboration. The images might be considered to be genre pictures in a sense, because of their adherence to conventionalised notions of landscape and portraiture. I’ve chosen them because they seem to be highly charged at the same time as being evacuated of meaning.

The thumbnail images consist of less than 50 Kb of data – when interpolated up to a working size of around 600 Mb, compression artefacts and digital noise push it into a new register. I think of this as a transformation of noise into information. My subsequent interventions are like Duchampian delays, simple transpositions and elisions which slow down the reading of the image, and introduce a layer of paradoxical information – a virtual surface, or a virtual present perhaps.

The keywords Road, Chris and Fog each produced distinct groups of images, and each group was subjected to a different kind of manipulation, but I consider the three groups to be elements of a single work, because of the connotations of the keywords themselves and how they ramify and resonate.

At one time, all roads lead to somewhere, for instance Rome, but during the modern period the road became an end in itself. These days, thanks to Baudelaire and Kerouac and Hollywood, the Road is a genre, a strange attractor with the idea of existential search built into it – a search for self-hood, self-realisation, self-transformation. The Road is about identity, individuality, movement, change. As Mikhail Bakhtin noted in The Dialogic Imagination,

any contrast might crop up, the most various fates may collide and interweave with one another.

The search for Chris came out of thinking about the Web as an identity sink, a dense fuzzy turbulent thicket of interconnections and possible selves; an iSoup. There are a lot of Chrises out there – rock stars, murderers, suits, nerds – and we are as one.

There’s a fog upon LA
And my friends have lost their way
We’ll be over soon they said
Now they’ve lost themselves instead.

I used Fog as a keyword after reading this sentence in Erwin Schroedinger’s 1935 cat paradox paper The Present Situation in Quantum Mechanics:

There is a difference between a shaky or out-of-focus photograph and a snapshot of clouds and fog banks.

Maybe. I guess this search was a plundering of the fog banks, I found some out of focus photographs of fog. It was purely accidental that one of the rectifications ended up resembling Arnold Boecklin’s Isle of the Dead. That’s just the way problem space folds in a Small World. 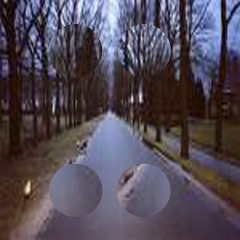 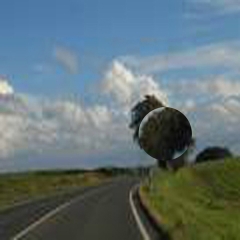 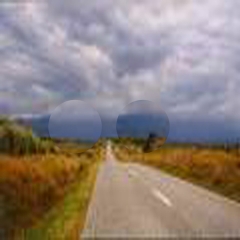 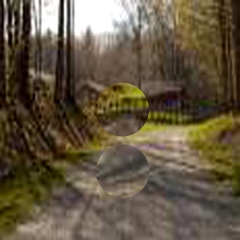 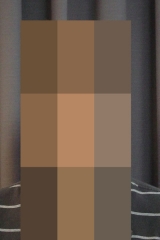 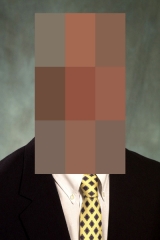 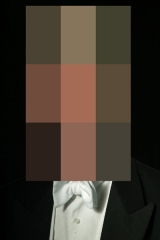 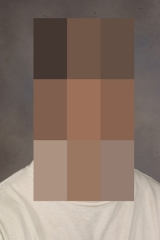 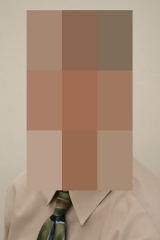 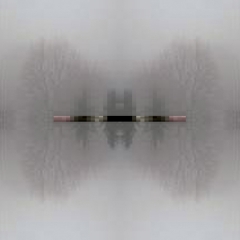